Vice Years formed in 2013 as a side project of Stephen Lucas and Andy Tudor of Pictures in Pieces. After demoing a handful of songs, the pair entered the studio with producer Sean Small (Lizzo, Jason Derulo, Plain White T's). Shortly after completing their debut EP "Operator," Lucas and Tudor brought in Cameron Cash on drums to complete the lineup. With a wide range of influences from bands such as Third Eye Blind to The Deftones or even The Smiths, Vice Years is happy to find themselves outside the confines of a niche genre. Since the release of their debut EP, Vice Years has shared the stage with national touring acts such as The Dangerous Summer and Good Charlotte. In addition, they have performed at some of DC's most notable festivals and sporting events. Including performances at RFK Stadium and Audi Field.

Over the course of 2016-2018, Vice Years Released a series of singles showcasing the band’s shifting style. Denser, darker and more sonically aware, the band explored new territories while remaining true to their punk rock roots. Songs like “Asleep” and “There’s a Better Word for This” embody a more aggressive style whereas “Crowded Rooms” reaches back to the grunge era for inspiration, while tapping into the airiness of indie rock.

In the fall of 2019, the band was devastated by the loss of friend and guitarist Andy Tudor. They remain determined to share the music he devoted so much time to creating and to continuing the vision he had for the band. With plans to release their second EP, titled "Chasm" in early 2020, Vice Years hopes to continue to find new ears to share their music with.

"Mellower than metal, harder than pop rock. the vocal harmonies are dense and beautiful." 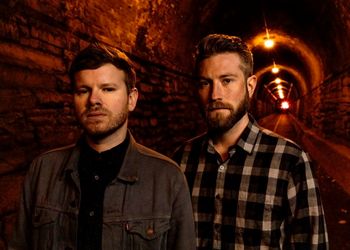 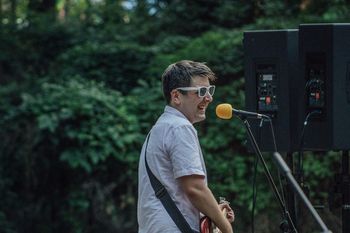 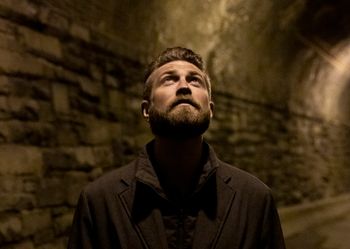 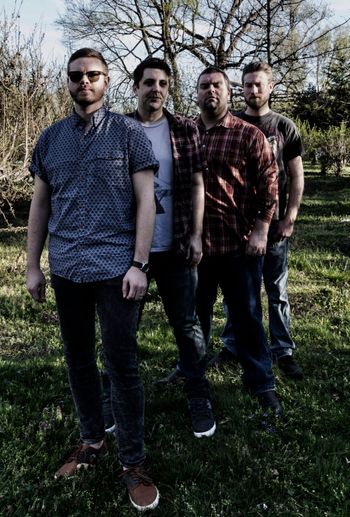 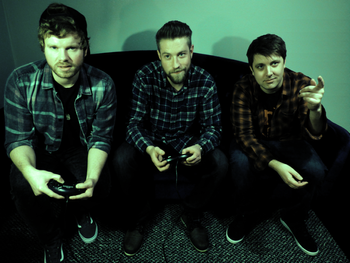 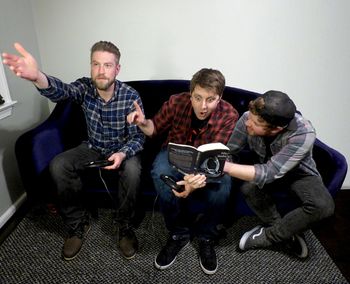 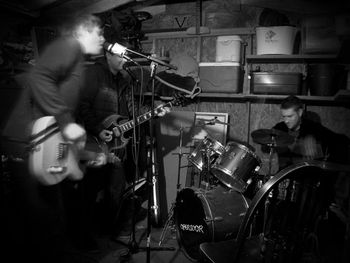